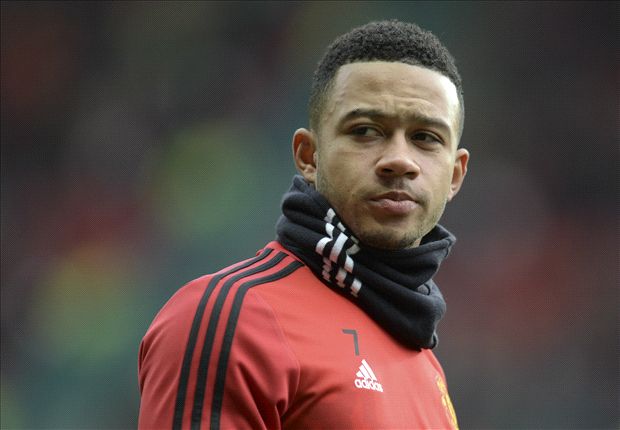 Manchester United recently defeated Tony Pulis’ West Bromwich Albion and continued their winning run in the Premier League. For the second time in the league, the Reds have stretched their run to three games and this certainly would have lifted the spirit of the players as well as of the fans.

The team is looking set with the midfield trio of Carrick – Herrera – Pogba and Ibrahimovic exploiting the opponents every now and then, but some players have really frozen out of the team by the manager. Central midfielder Morgan Schneiderlin and winger Memphis Depay have been the victim of the same and a lot of speculation has been happening regarding their future.

It is certainly expected that both the players will be leaving Old Trafford and Everton have been a reported destination for the both. Furthermore, it is understood that United might not recoup the £25m amount for Schneiderlin, as the former Southampton man has hardly had an impact in Manchester colours during his course.

Depay joined Manchester United for a fee of £25 million from the Dutch side PSV, and a lot was expected from the youngster. He started his United career in a fine fashion, but as the season progressed, he saw a great dip in his form and in the very first season, he managed only 2 goals in 29 Premier League appearances.

He has been a complete spectator this season, as he is hardly named in the substitutes. Furthermore, he has only one start to his name and that too came in an EFL Cup win away to third-tier Northampton. The situation for Depay is getting worse as United have plenty of covers on the wing, and a move away from Old Trafford will be the only solution for his current misery.

Memphis’ national team-mate Arjen Robben backed him up a couple of days back and also mention that he might move in the winter window.

“He is a very talented player,” said Robben, speaking to Goal .

“I’m expecting something to happen next time, maybe he will make a move in the winter break.”

A host of Serie A clubs are also in the chase for the signature of the 22-year-old, but with Ronald Koeman a big fan of the former PSV man, it is quite certain that a move to the Goodison Park will be on the cards.

“The older I get, the better I get, like red wine” – Manchester United Hero Comments On His Future