Kalidou Koulibaly remains coy when questioned about his future

The Senegalese international is currently representing his country at AFCON and he is unsure whether he would be at Napoli next season. “I don’t know. I think so. But I have to play the AFCON and then after that, I’ll go back to Napoli.

“Everyone’s speaking about me, but I’m only speaking about Senegal because that’s my objective today and I want to achieve something big with Senegal.

Koulibaly also added that he is relaxed and doesn’t want to speak about the future.

“I don’t want to talk about my future today. I’m relaxed, I want to focus on the Afcon and after that return to Napoli and we’ll see what happens.”

The 28-year-old had his breakthrough under Carlo Ancelotti and has become one of the sought-after centre-backs at the moment.

In fact, the former Metz player played a pivotal role in Napoli’s successful Serie A run, eventually ending up second in the table. 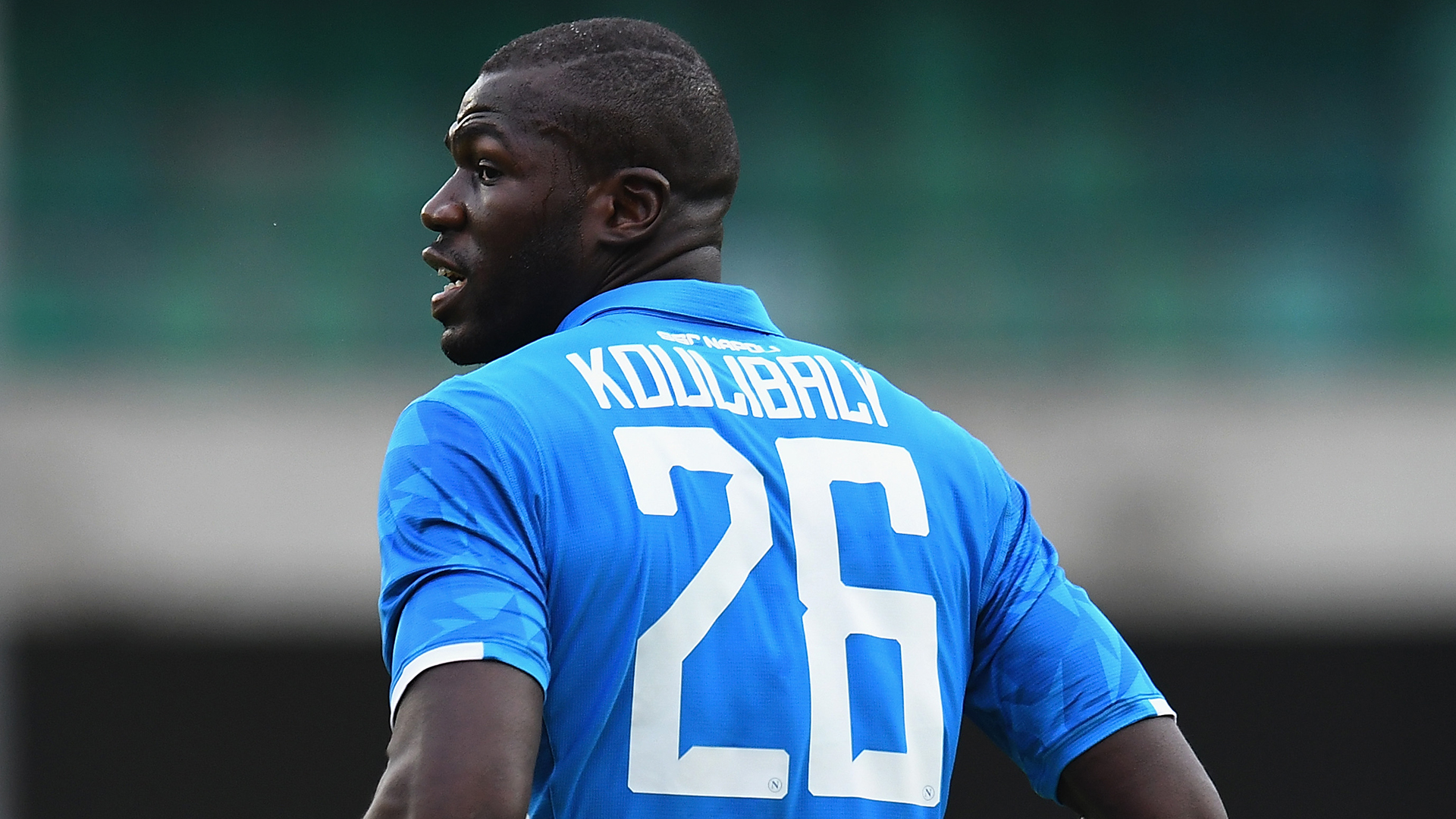 Koulibaly has featured in the Serie A team of the year in every season since making his switch from Genk and was named as Serie A’s best defender last season.

Meanwhile, Harry Maguire has chosen Manchester City over Man United, who have been targeting him for a while now. With this decision, the Red Devils are forced to move for another centre-back. However, Koulibaly’s £85m price tag looks a hefty one.