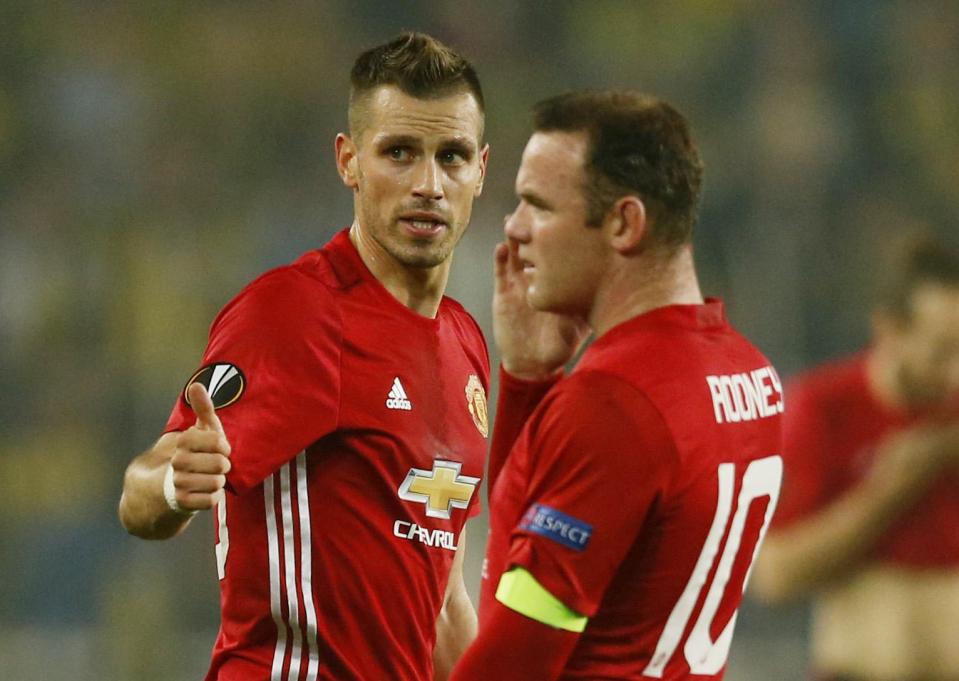 Morgan Schneiderlin is close to ending his Manchester United hell after the Red Devils have agreed a £22 million fee with Everton for the transfer of the player, reports the Sun. A few days ago, it seemed that the move was in danger of collapsing as a result of the two clubs being slightly different in terms of their valuation of the player. Everton saw their £19 million bid rejected for the Frenchman a few days back, and they came back with a staggering offer. Now, the fresh transfer terms will see a base fee of £22 million along with a performance related bonus of £2 million.

As a result, United do not stand to make any significant loss on Morgan Schneiderlin, a player brought from Southampton for £25 million in the summer of 2015 by former boss Louis van Gaal. The 27-year-old is expected to complete his transfer to Goodison Park in the next 48 hours. It is likely that the transfer may come a little too soon for the home game against Manchester City on Sunday. Mourinho confirmed that Schneiderlin is in advanced negotiations with Everton and is extremely likely to move to Goodison Park. He said:

“I have no details but before the match, I was informed by Mr Woodward that the situation is close so Morgan is more than probably going to Everton.

“I’m sad and I’m happy. I’m sad because I like him and he could be an option for us in a long season. I’m happy because this is what he wants”

The statements from Mourinho do seem highly contradictory considering that the Portuguese manager had over six months to use the former Southampton midfielder. Yet, Schneiderlin had just 11 minutes of game time in the league during this period. Schneiderlin was one of the players who was straightaway on the fringes of first-team as soon as Jose Mourinho arrived in the summer. His biggest regret would be never being given a proper chance under the Portuguese. Last season, Schneiderlin represented United in 39 appearances in all competitions and scored one goal.

The move would help the player get reunited with Ronald Koeman. The Dutch manager was in charge of the player for two seasons during his time at Southampton.

Schneiderlin had no shortage of opportunities in this January transfer window with a number of Premier League clubs keen on signing him. His incredible experience in English football – at various levels with Southampton – has been one of the primary factors. West Brom were also one of the club’s who tabled an official offer. However, the initial £15 million offer and the subsequent £18 million offer fell well short of Everton’s offer.

Another player who could be shown the door before the end of this January transfer window is winger Memphis Depay, who was recently spotted in town in a gloomy mood. Depay’s last appearance for United was in the Europa League win over Feyenoord and he played only eight minutes in that game. Yet, Mourinho recently suggested that Depay may still have a future at Old Trafford.