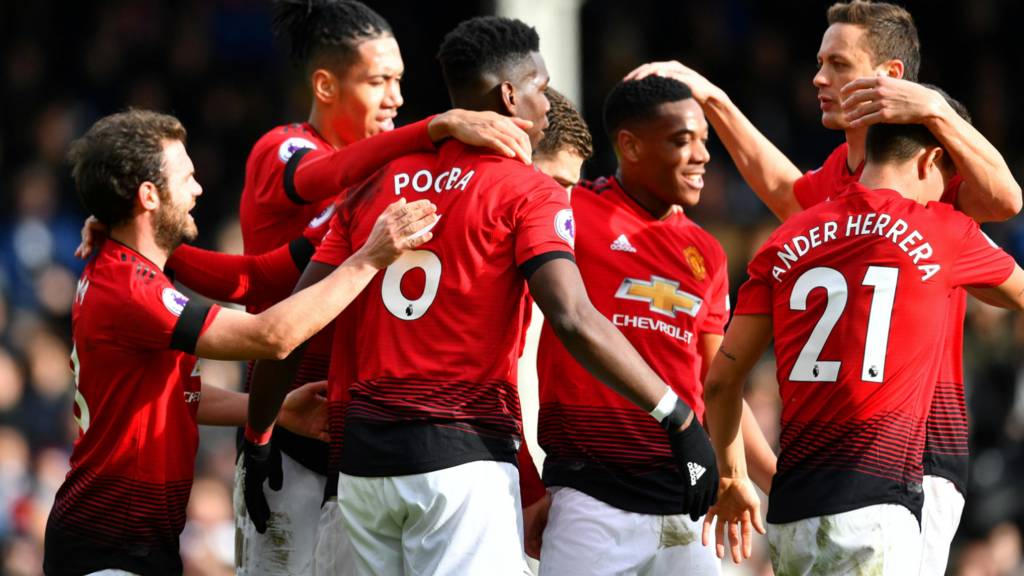 The ESPN and the Express have reported that Manchester United are all set to make a move for Fulham starlet Ryan Sessegnon. The 18-year-old Englishman has been a bright light in the otherwise miserable Premier League campaign return for the Cottagers. He has impressed whenever given the opportunity by the manager. The arrival of Ryan Babel has seen him take the bench for a while now.

Despite all that, if the Cottagers do get relegated, then of all the players at Craven Cottage, Sessegnon has the best chance to make a move to a top-six side. At the tender age of 18 years, the Englishman has been showing his mettle when playing against the big teams. He played the full 90 minutes against Liverpool and shone for the Londoners.

The 18-year-old’s versatility to play as either a left-back, left-wing back or as a winger. That combined with his rather surprising ability to score goals regular has attracted United manager Ole Gunnar Solskjaer. Last season alone in the Championship, Sessegnon scored 15 goals and produced six more assists, which saw him light up headlines all over the world. 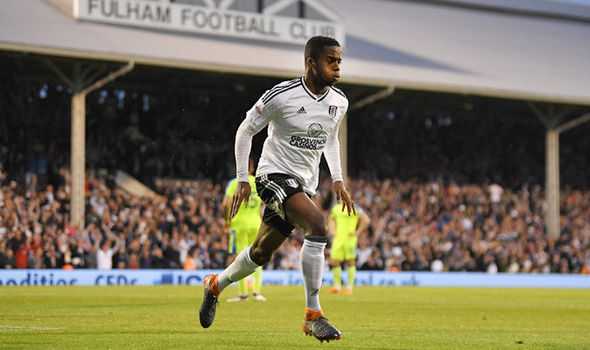 His rise has been meteoric and a move to a club like Manchester United would see him take the next step. With the Red Devils looking towards securing their future with recruitments, there is a chance that he becomes a key part of the squad in years to come. Ashley Young is 33 now, and may not be playing top-flight football for long, hence, it epitomises the club’s thinking to buy young players.

Sessegnon falls right into the middle of the sweet zone between a winger and a left-back, which is why it’s a brilliant move. Plus if the Cottagers do get relegated, then the move makes even more sense and Manchester United could potentially get the 18-year-old at a cut-rate deal. However, there will be loads of clubs interested in the youngster.

At the end of the day, it will be up to the player to decide where his future lies, especially keeping in mind where his development could be positive in the next four to five years. United could benefit from him being in the squad as the manager can use his versatility throughout the course of a season.