Manchester United have received a major boost from one of their former stars, as Cristiano Ronaldo has reportedly asked Real Madrid to sell both Karim Benzema and Alvaro Morata (According to Spanish transfer outlet Don Balon). The latter is a target for a number of Premier League and European clubs, but it is Manchester United and Chelsea who are in serious pursuit of the Spaniard.

Both clubs have a significant advantage over the rest of the names like Arsenal and Liverpool. Chelsea have Antonio Conte, who is highly regarded by Alvaro Morata despite having never played for the Italian, while Manchester United have a lot of prestige, financial resource, and the presence of Jose Mourinho.

Ronaldo may be on course to winning a famous double with Real Madrid, as the club are close to winning the La Liga and the Champions League in the same campaign. Yet, it is believed that the Portuguese forward is not entirely happy with the club’s squad – especially in the offensive areas. Karim Benzema has been one of the biggest disappointments, as he has failed to live up to the billing in recent times. Yet, the club continued to persist with the Frenchman, who is reportedly a favourite of president Florentino Perez.

However, Ronaldo is reported to have received a personal promise from Perez that the club would revamp the forward lineup next season. It is no secret that Ronaldo enjoys a lot of power at Real Madrid. He is clearly the club’s best player since the days of Alfredo di Stefano. Even at 32 years of age, his goals have been a major factor behind Madrid continuing to challenge for the top honours. Ronaldo scored the crucial goals that helped Real Madrid get past Bayern Munich and Atletico Madrid in the quarter-finals and semifinals of the Champions League respectively. 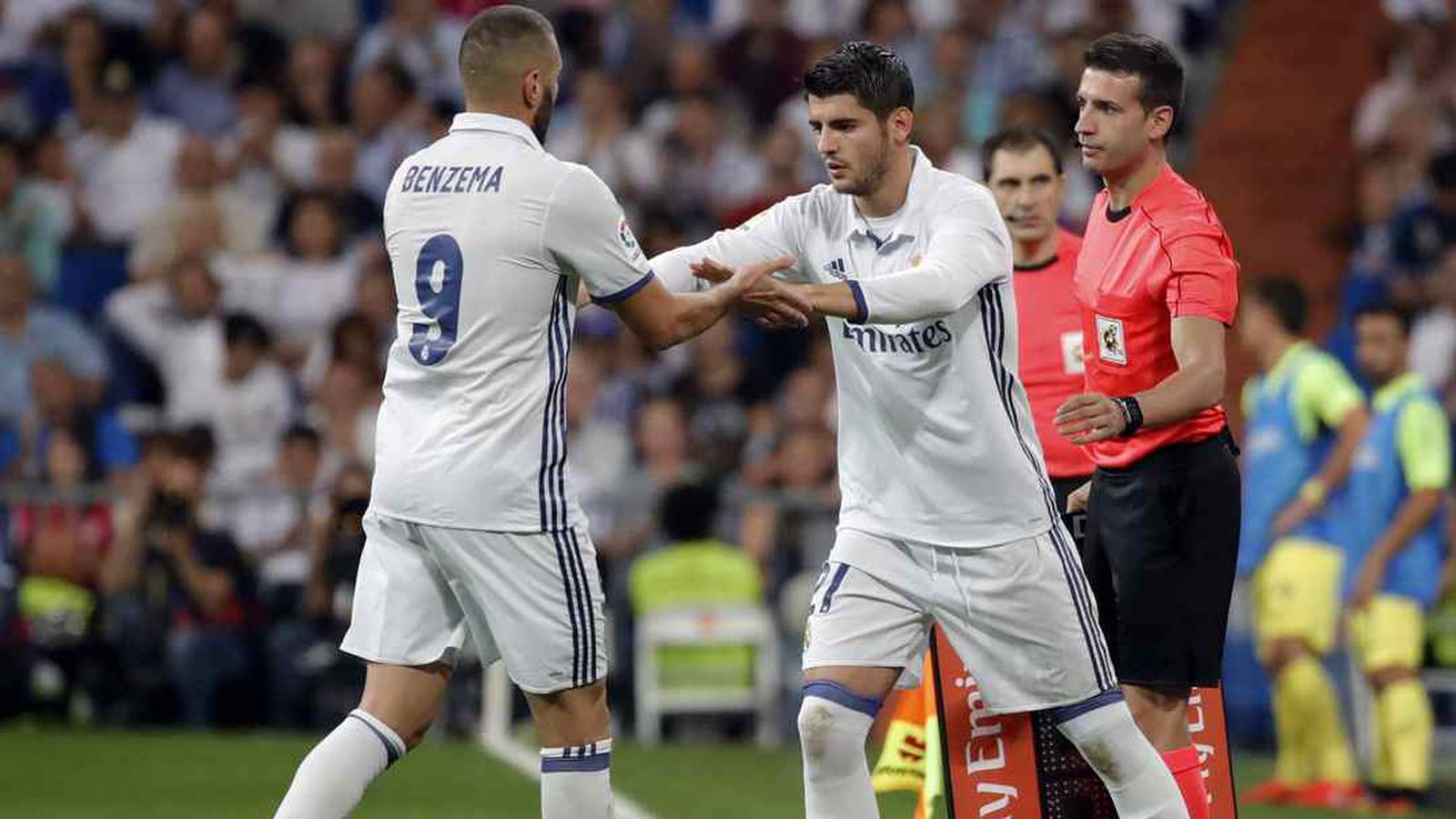 However, Morata’s sale would come as a major shock to many Madrid supporters, who have been clamouring for the striker to be included in the first-team of Benzema. After being brought back from Juventus for around €30 million, Morata has largely been used as a substitute by manager Zinedine Zidane. Yet, he has been able to come up with the goals whenever called upon. Morata has scored a sensational 15 goals from just 13 league starts. He has made a further 11 appearances from the bench. These statistics would appeal to any club looking to sign the player.

Manchester United and Chelsea are the most favourites for his signature. United are after a number of forwards with the hope of signing at least two before the start of next season. The club are likely to lose the services of Wayne Rooney and Zlatan Ibrahimovic.