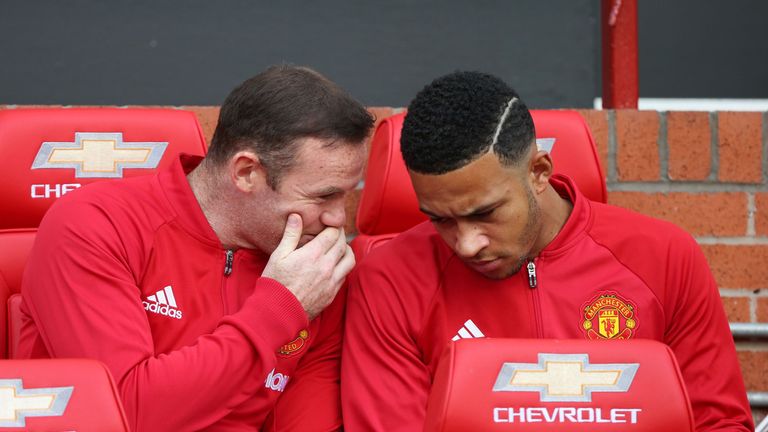 Memphis Depay has ended his Manchester United career after Lyon have agreed a £16 million a fee for his signature (Sky Sports). The French outfit were one of the highly interested parties for his signature. Even though the likes of Everton and AC Milan did admit interest, they did not come in with an official offer. Lyon president Jean-Michel Aulas openly admitted that the club made Depay as their main transfer target of this January window. Signing the Dutchman was going to be a statement of intent in the top three race, as Lyon fight against Monaco, PSG, and Nice for a Champions League spot.

Lyon made an initial offer of £13 million which was rejected by United. It was reported that the two clubs would agree on a fee of £14.75 million, which would have been a major disappointment to United since it would be yet another loss on a player. However, Lyon have now agreed to pay £16 million as a base fee after several rounds of negotiations. This fee could potentially increase to up to £21 million depending on several clauses like the player signing a new contract and Lyon qualifying for the Champions League.

United have also managed to insert a buyback clause in the sale along with the possibility of receiving a sell-on fee as well. The Red Devils would consider themselves lucky to have received this offer for a player, who has played very little football in the last 12 months. Depay came to the club for around £25 million from PSV Eindhoven. The transfer fee could have even gone to up to £36 million depending on performances, but it is understood that United did not pay anything above £25 million owing to Depay being a major disappointment.

Depay was a first-team regular at the club only for the first six months. He fell out-of-favour even when Louis van Gaal was at the club. This time, he has played only eight games and a Jose Mourinho with most of his appearances coming in the Europa League. He has not played for United since the eighth-minute cameo against Feyenoord back in November. The move was extremely important for the 21-year-old winger considering that Netherlands manager Danny Blind recently claimed that the intense competition for places meant that he would have no other option but to drop Depay if he did not play regularly.

Since making his debut for the national team in 2013, the former PSV Eindhoven winger has gone on to make 27 appearances and scored five goals. Even with the lack of first-team action at United, he has made seven appearances for Netherlands in 2016.