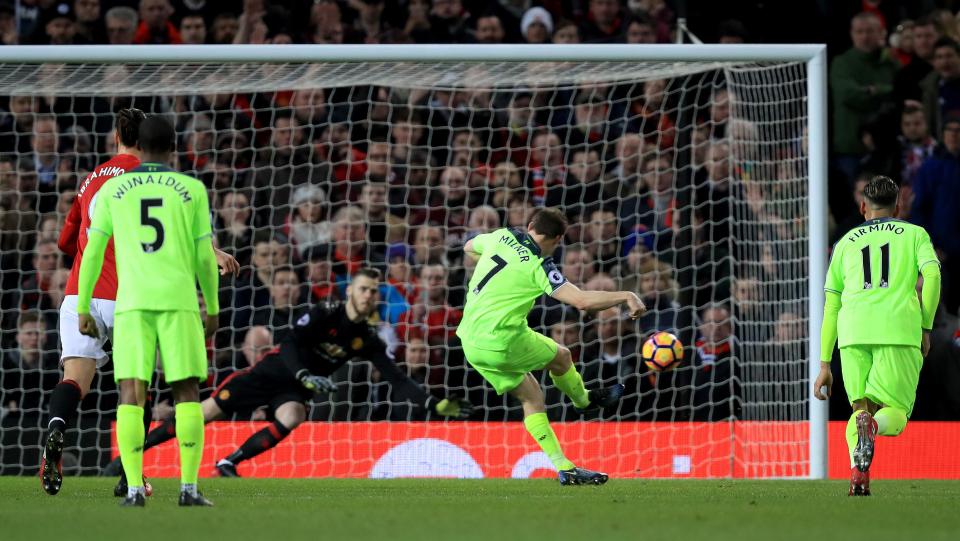 Manchester United needed a late equaliser to get a point against bitter rivals Liverpool last night. The Red Devils went behind after Paul Pogba gave away a needless handball and James Milner scored.

The home side then pounded Liverpool in the second half and it was Zlatan Ibrahimovic who got the goal for the Red Devils after a bit of a melee. United tried hard to get the second goal but the draw meant the home side are now 12 points behind Chelsea, who sit pretty at the top of the table.

We look back at the game and present the player ratings for the Red Devils.

De Gea didn’t really have a lot to do apart from the penalty, but was in the right place to stop Georginio Wijnaldum from scoring in the second half.

The Italian wasn’t really troubled a lot but couldn’t get United going in terms of the attack. He was replaced by Marouane Fellaini in the second half.

The Argentine defender had a bit of a scrap with Roberto Firmino and Divock Origi but wasn’t really troubled by the Reds.

Jones almost messed up at the back during the first half but did alright in the rest of the game for Jose Mourinho’s side.

The Ecuadorian was once again one of the best players on the pitch and really did well against the Liverpool attack.

The Spaniard was another player who had a decent game and was busy as a bee in the midfield.

The Englishman couldn’t really dictate the game in the first half and was substituted for Wayne Rooney at the start of the second half. 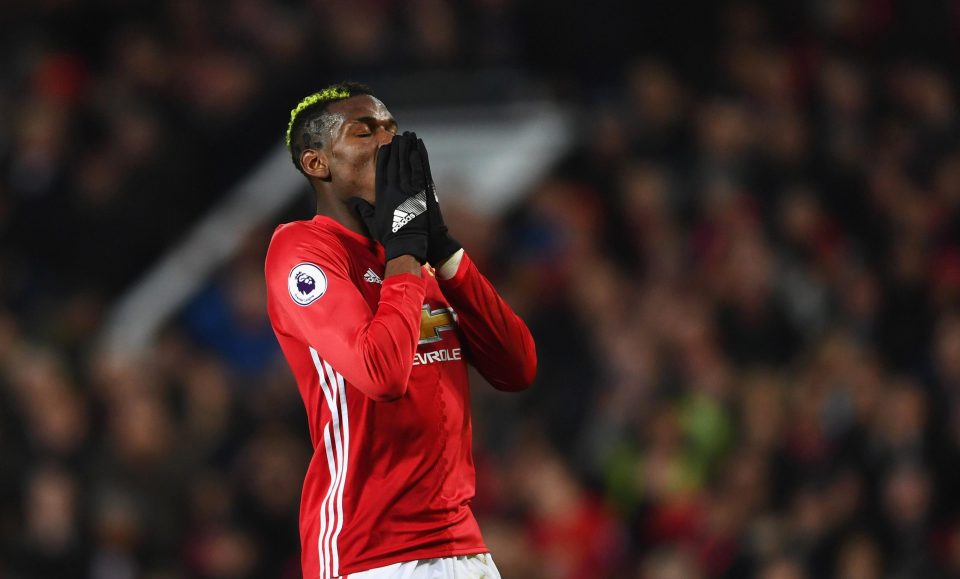 Pogba had a good chance in the 19th minute but shot wide and gave away a poor handball in the first half. He had a really poor game and was the worst player on the field for the home side.

Mkhitaryan had a great chance to score in the first half but it was well saved by Simon Mignolet. The Armenian even played as a left back in the second half to give United more in the attack.

Martial should have taken the young Trent Alexander-Arnold to town but couldn’t get past the youngster. He was taken off in the 64th minute for Juan Mata.

Zlatan had a free kick well saved by Mignolet in the first half but saved the blushes of United with an important header late in the game. 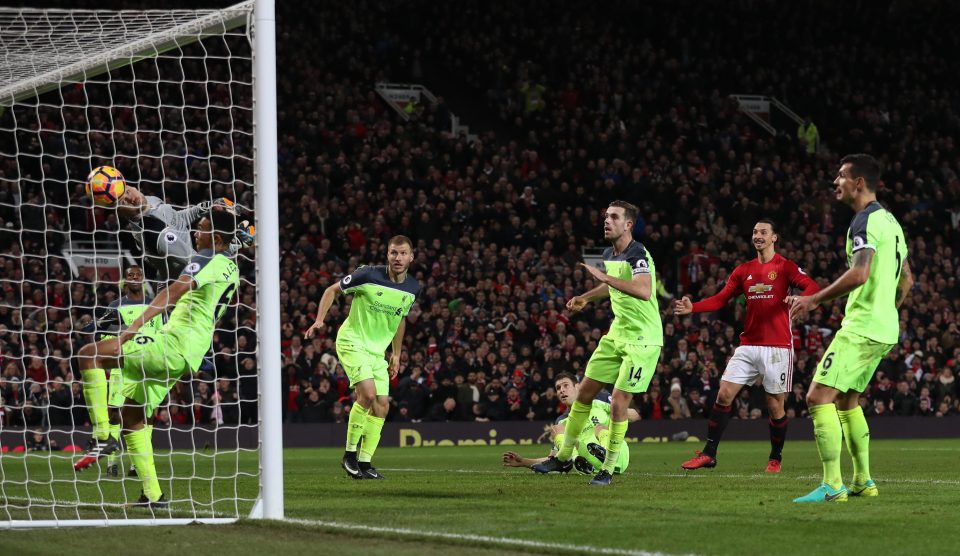 Rooney wanted to become the all-time top scorer for Manchester United, especially against Liverpool, but couldn’t really do much in the game.

Mata was brought on in to replace Martial but couldn’t really get into the game.

Fellaini might not have been the most popular option but his height was used effectively by United and he was responsible for Zlatan’s goal as well.

Related Topics:ColumnsLiverpoolManchester United
Up Next