Many things were expected of Manchester United football club at the beginning of the season and their newly appointed manager duly delivered the promises in the initial stages of the campaign, but as soon as the season progressed, the flaws came out to haunt the Portuguese tactician right at his face.

Right at this very moment, the Devils are on the 6th spot on the log and the Premier League title is now looking like a distant dream. While some players are performing exceptionally well, there are some who have been a poor victim of inconsistency.

The manager now has a clear view of the fact that who amongst the current squad players should play a role in his plans and who are those poor victims who should be sold. And according to the recent reports, Memphis Depay and Morgan Schneiderlin are those players who are likely to be sold, as they have hardly played under the manager.

With their transfer almost looking certain, a new rumour has emerged stating that Mourinho will look to sign two new players in the January transfer window if both Depay and Schneiderlin are sold. This is certainly a big claim and here, we will take a look at those two players who Mourinho should look for in January: 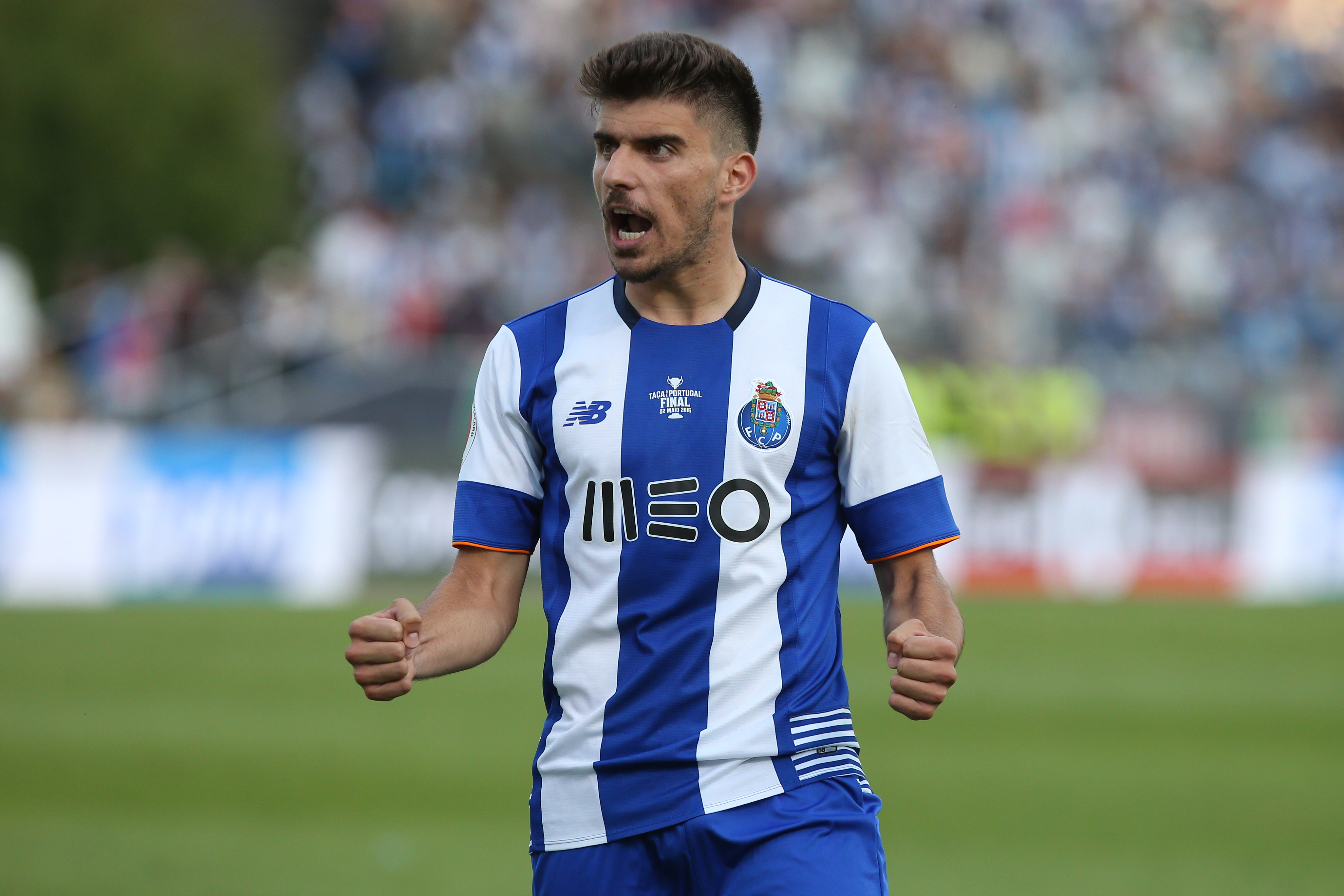 1997 born Portuguese prodigy is relatively an unknown figure in the sport, but his involvement in the game has been exceptional. The 19-year-old plies his nail with FC Porto and at this tender age, he has skippered the Dragons and that shows his quality right away.

He certainly will not be a first team regular right away, as the team is doing fine with Michael Carrick and Ander Herrera, but we all are aware of the fact that Carrick’s age factor and the veteran might hang his boot sooner rather than later.

Buying Neves in January means he will be an understudy to Michael Carrick, and the English veteran is a perfect man to groom Neves into a midfield gem. Neves, primarily being a defensive midfielder, can absorb the environment of the Premier League from the second half of the season and would be a perfect option from the bench – certainly a better one than Fellaini.

What makes Neves an interesting player is his commitment as he has a bag full of skills to offer and is a fantastic passer of the ball – just like Carrick – and loves to dictate the tempo of the game. He surely has a lot to prove and working under the guidance of Mourinho would surely help his cause.

A lot is being said about the possible return of Dimi to the Premier League and if the reports are to be believed, then the Bulgarian top scorer has arrived at the Carrington to train with the squad in order to achieve his full fitness. The 35-year-old left Greek Superleague side PAOK in the summer and is hoping to find a new club after getting a thumbs up from the club doctors and if that is the case, then United should make a move from their side.

The first and foremost reason is him being an utter crowd favourite. During his four-year spell with the Devils, where he scored 56 goals in 149 appearances, he was loved by the supporters to the core.

Second reason for my claim is his quality. Dimitar is an old-school centre-forward who loves to score goals, and he may not provide the work-rate the manager demands, but he would be a perfect deputy for Zlatan Ibrahimovic.

Berbatov is all about goals and this is what Manchester United have been lacking these days. Besides, it is fair to say that the Bulgarian possesses a pure footballing mind, as his skills both on and off the ball are pure joy to watch. His first touch is a masterclass, he is good in the air, his finishing has been top class and this is what Manchester United need right now.

Just like Ferguson used Chicharito – as a super sub – Mourinho could opt to do the same with Berbatov in crunch times or in some cases, Mourinho could opt to go with an old-school 4-4-2 with Ibrahimovic and Berbatov leading the lines. All-in-all, this would be a happy homecoming for the Bulgarian goal poacher, and for the fans; it would be a moment of cherish. Go for it Mourinho!