Manchester United beat Stoke City in yesterday’s encounter to move within one point of third-placed Southampton. United were tested at times but came through with the win thanks to another inspired display from their goalkeeper David De Gea. It wasn’t a convincing display by United who once again played with a very unsettled back four, but managed to hold on to pick up a vital win.

Here are the player ratings: 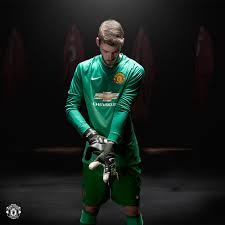 If it wasn’t for De Gea yesterday, Stoke could have picked up a point if not three! His saves in injury time were crucial in denying Mark Hughes’ side a point late on. The Spaniard was very assured with his distribution as well despite playing behind a makeshift defense. There wasn’t too much that he could have done when Stoke equalized in the 39th minute, but other than that, he was pure gold. Easily the man of the match.

Valencia was decent going forward as it’s his strength, but his presence at the back was almost a recipe for disaster for United. He looked a bit jaded as well after being asked to play twice in the span of four days.

The center back dealt well with Stoke’s physicality. After a poor start to the season, Smalling is slowly starting to build a decent partnership with Marcos Rojo.

Like his partner, Rojo had more than a decent game. He did not panic with the ball at his feet and made key tackles. He showed no signs of tiredness after returning from a shoulder injury last week. Played a hand in the winning goal.

For the 1st time, Ashley Young looked somewhat comfortable in the position he was asked to play. He was a constant threat with his attacking runs and made a crucial block in the end which kept his side in the lead.

The skipper was the holding midfielder in the diamond employed by Van Gaal and put in a good display. His distribution was excellent and he provided good protection to the unsettled defense. United have looked a lot better with the 33-year old in the side. The big Belgian matched Stoke in terms of his physique and showed real desire when he got forward. Since his goal against West Brom, he has gone from strength to strength and scored his 1st goal at old Trafford yesterday. Fellaini is one of the 1st names on the team sheet at the moment.

Mata had a good end to the game as his influence slowly increased as the game progressed. He was played at the left hand side; not the position that he would prefer. He still had a hand in both the goals and will be happy with his performance despite being played out of position

In Rooney’s absence, Herrera was played at the tip of the diamond by Van Gaal and did enough to justify his selection. His range of passing was sublime as well after a delightful pass that led to the 1st goal. 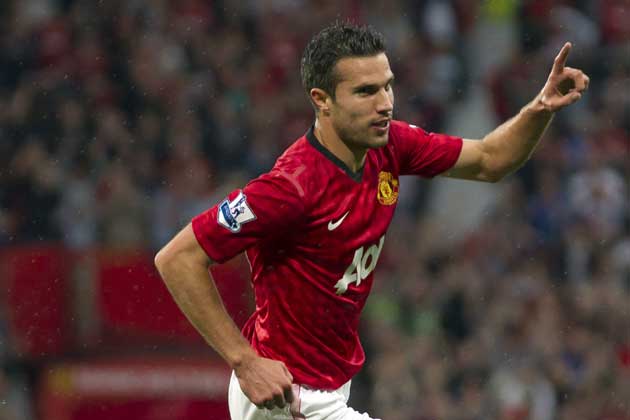 After his goal against Hull City, the fans would have expected a lot more of Van Persie.He had a disappointing game and was marshaled well by the Stoke defense.

Wilson had a good game which could have been better had he put away his chance. He was an absolute workaholic upfront which was needed as Van Persie hasn’t been doing much pressing from the attacking areas. The young striker is yet to score in the Premier League, but his all round game has improved.

5 Transfers That Could Have Happened This Window